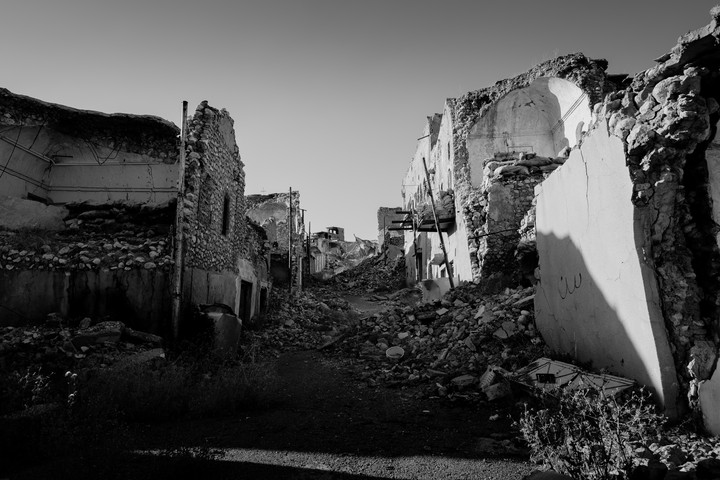 Many African countries heavily rely on imports of agricultural commodities and agricultural inputs from Ukraine and Russia, for example wheat, other grains, and fertilizer. Russia’s invasion of Ukraine has disrupted global access to grains due to reduced production, exports, and increased trade costs. This policy brief investigates the possible long-term consequences of the conflict on food security in Africa. We use a long-run general equilibrium trade model and study three scenarios that may evolve as a consequence of the conflict ending exports of Ukrainian wheat and other cereals for food production, such as corn or sorghum; Russia’s potential ban on exports of grains and fertilizers; and the impact of increased trade costs due to disrupted trade routes in the Black Sea. The model simulations show the conflict will severely compromise food security in Africa. We document important cross-country heterogeneity in the severity of impacts.