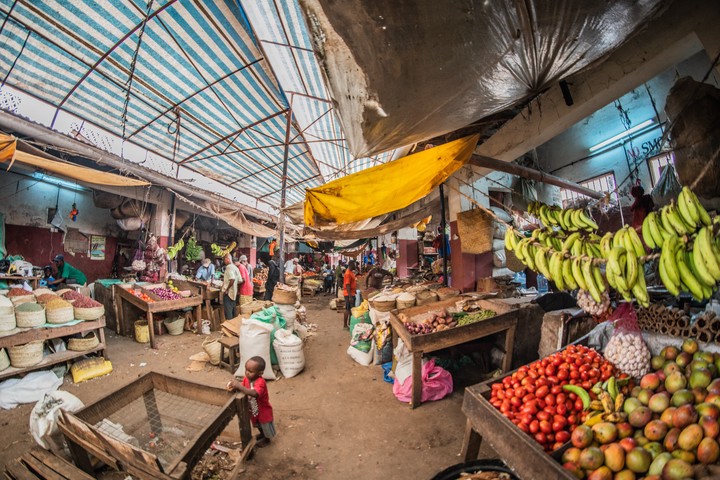 The Ethiopian economy has witnessed a double-digit rate of inflation since 2003, culminating at 53% in June 2008. Particularly the significant rise in the relative prices of grain and other foodstuff such as sugar, edible oil and other necessities in recent period are very worrisome. Evidently such large changes in both absolute and relative prices in a space of few years can undermine the rebound in per capita incomes in the last decade and the poverty reduction effort of the government. The gravity of the problem has been well understood by policy makers, and efforts are underway to cushion vulnerable households from the consequences of the price surge. The potential role of such interventions can only be known if welfare effects of rising prices are understood. In addition, better measures of the key parameters that drive the demand for grain and other goods is a useful input to the analysis of the causes of relative price changes in Ethiopia.