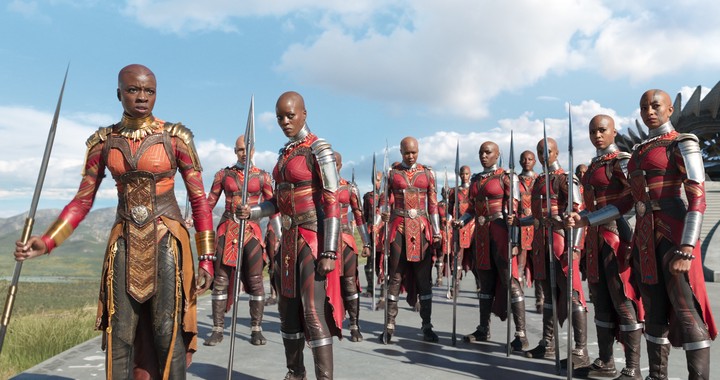 This piece briefly assesses labor market participation of women in Africa. It focuses on estimating the number of women who would be participating in the labor market had the relative Labor Force Paricapation rates for women and men were in par with the levels in advanced countries. In his 1990 and 1992 studies, the Nobel Laureate Amartya Sen showed that in some parts of the world-particularly in India and China-the ratio of women to men is conspicuously low. He estimated that about 100 million women were missing worldwide. He argued that discrimination and relative neglect of girls resulted in excess mortality among women. He epitomized these findings by coining the term “missing women.” In Africa, where the gender gaps in work, earnings, productivity, assets, agency, etcetera lingers, Sen’s missing women notion is relevant today. Africa has a fairly active labor force. In 2018, the total labor force-population above the age of 15-was 481.6 million. While women constitute half of the population, they account for 43 percent (or 205.6 million) of the labor force, slightly higher than the world average of 40 percent.